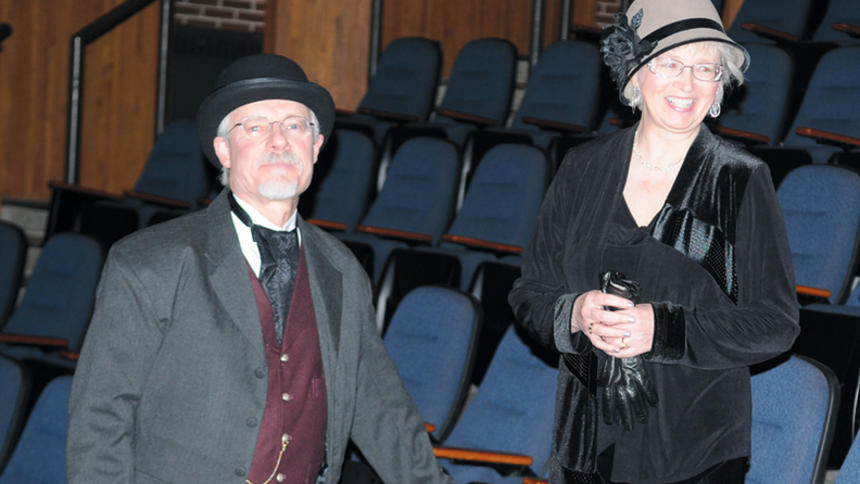 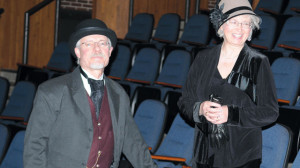 A majority of viewers dressed in period costumes like William Petersen and Deb Steinbar for the “Downton Abbey” season 4 special screening on Tuesday evening, hosted by Lakeland Public Televison. More than 50 area residents attended the show. “Downton Abbey” is the most-watched drama on PBS. The official start of season 4 is Jan. 5 on Lakeland PBS, which will be a two-hour show. The show then continues for seven Sundays.

What do you think? Cancel reply