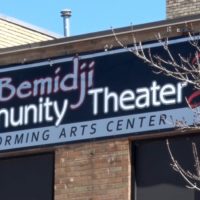 The Bemidji Community Theater had to cancel the rest of its season due to social distancing rules, so when Mark Ricci of RP Broadcasting reached out to Vicki Stenerson of the theater to organize audio plays, she jumped at the chance.

After that, there were five days to put together a show. An Agatha Christie play, “The Case of the Careless Victim,” was selected and Stenerson was in charge of recruiting talent. The actors were able to record individually or in small groups to maintain a healthy distance. Some actors even opted to record at home, and the radio station offered microphones for performers to set up in their residences.