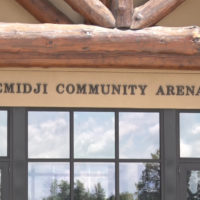 The Bemidji Community Arena was built in the late 1990s and was designed to have two ice rink arenas. Construction for the new BCA 2 project has been ongoing since early spring.

“We are going to get a good chunk of the construction done this late summer,” Dale Thompson, president of the Bemidji Community Arena Corporation, said.

The exterior of the building is expected to be done by fall 2019.

“It’ll look operational from the outside. Interior will not be operational yet, though,” Thompson said. “We still have money to raise, so we are shooting for an opening date for the 2021 season.”

The total project cost for the new arena is approximately $4.7 million. The George W. Neilson Foundation donated $2 million to the project.

The building for the new arena will be smaller in size compared to the current existing one.

“It’s meant to be a true youth hockey arena; we don’t need thousands of seats, we need a few hundred seats,” Thompson said.

Thompson has been with the Bemidji Community Arena Corporation for 22 years, and said the new arena will increase the economic growth. He said that during the year, the existing arena has an economic impact of approximately $8 million dollars.

“By bringing in the thousands of spectators, fans, teams, and events that we have during the winter. So it has a large impact economically, programmatically speaking for Bemidji Youth Hockey, they’ve got a home, they’ve got a really cool place to play their games, have their tournaments that they can call their own,” Thompson said.

The new ice rink will have the same features and same layout as the current existing one.

Volunteers have been operating and managing the facility and overseeing fundraising efforts for the Bemidji Community Arena. $1 million is still needed to complete the construction for the BCA 2 project. 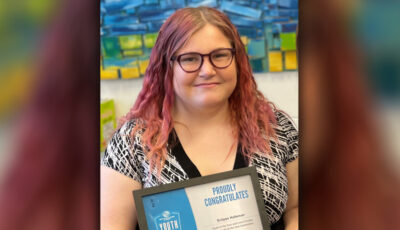 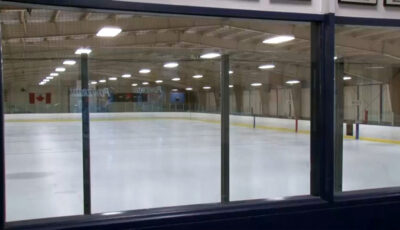 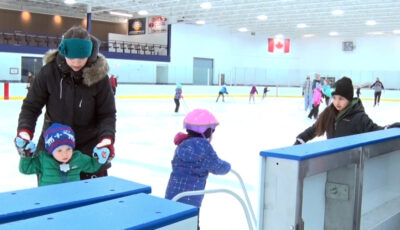 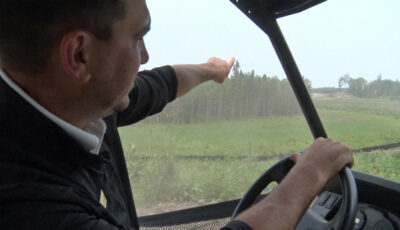