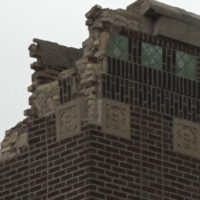 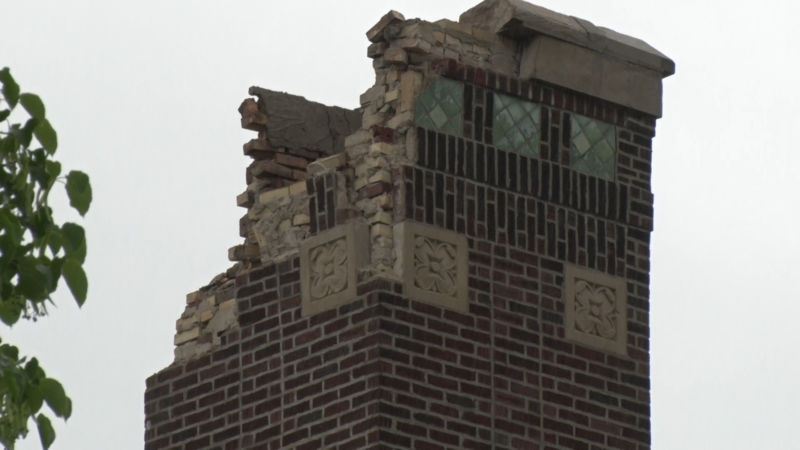 Act of God? Yes, says Father Chuck Huck, after his parish was struck by lightning. He says, “this is nature, and you never know when it might happen to any one of us.”

St. Philip’s Catholic Church in downtown Bemidji was hit on Tuesday morning around 9:45. The lightning hit the chimney on the south side of the building, causing the bricks to explode.

Father Huck says he was in his office having a meeting on the other side of the building when it happened. A parishioner came running in to say the school chimney had been struck and exploded.

No one was in the area as school has let out for the summer.

Bemidji Fire and Police were on the scene to survey the damage at 702 Beltrami Avenue NW.

Father Huck says he’ll be talking with the church architect to see what repairs can be made to the structure. 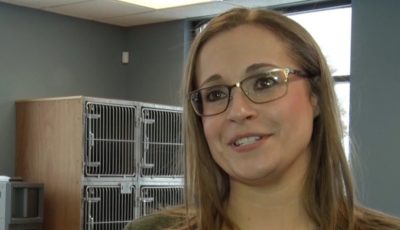 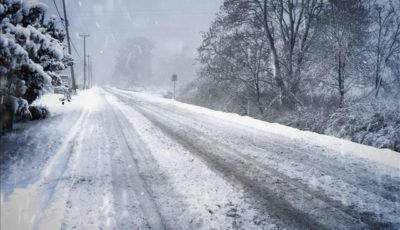 MnDOT Asks Drivers To Plan Ahead For Incoming Snowstorm 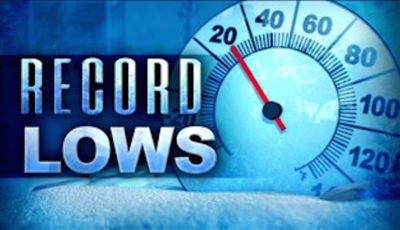 Area Schools And Organizations Close Due To Frigid Temperatures