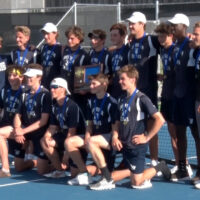 With a 5-2 win over Alexandria in Sartell, the Bemidji boys tennis team won their first section title match since 1973. Earlier in the day, the Lumberjacks first upset the top seed from the south bracket, Becker, 4-3. Then Bemidji got revenge on the Cardinals, who beat the Lumberjacks twice in the regular season, both times by narrow 4-3 margins.

Bemidji will compete in the Class AA state tournament in Prior Lake next Tuesday. 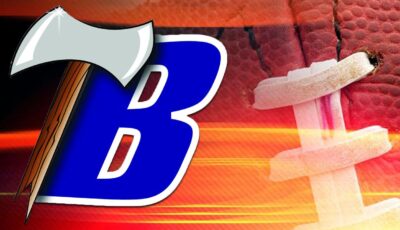 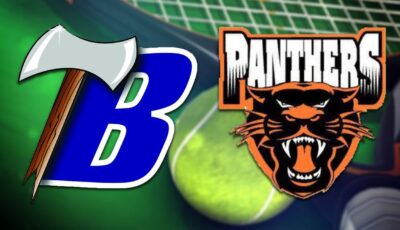 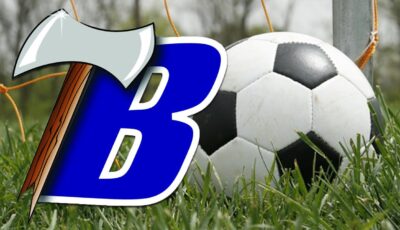 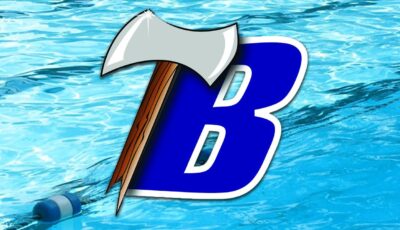