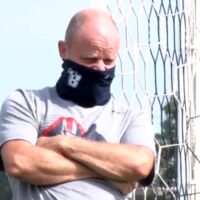 Rick Toward, Bemidji high school teacher and head coach of the Lumberjack boys soccer program, was honored earlier this week with the WEM Outstanding Educator Award. Toward was one of only six teachers statewide to earn this year’s honor.

In his career as Head Coach of the Lumberjacks, Toward has guided the program to eight conference championships, reached the state tournament three times, and appeared in the title game in 2018.

Through all of the years, Toward has seen a soccer program grow from a recreational program to a varsity sport, and all the way to a championship contender. However, he doesn’t believe any of the success would be possible without the support of the Bemidji community.

For as much as Coach Toward deflects praise for the success over the years, there are almost three decades of examples that would validate him being honored for coaching excellence. 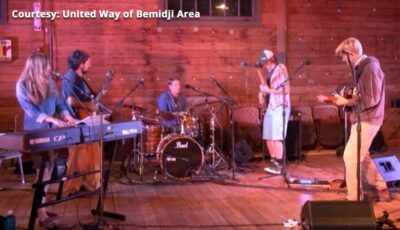 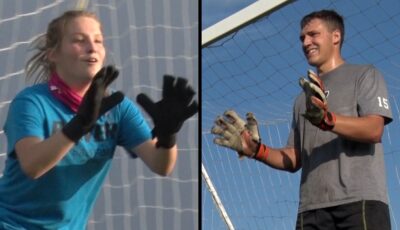 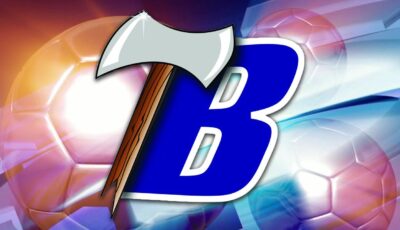