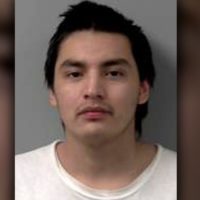 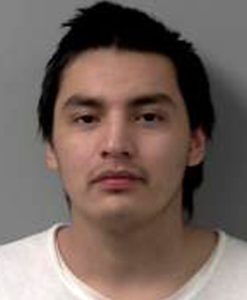 *Updates original story that stated Kingbird was still at large.

A second man accused in an armed robbery near Bemidji earlier this month has been arrested and is charged with four felonies in connection with the incident.

Carlito Miguel Kingbird, 19, is charged with one count of Aggravated Robbery-1st Degree, one count of Burglary-3rd Degree-Steal/Commit Felony or Gross Misdemeanor, and two counts of Theft-Take/Drive Motor Vehicle-No Owner Consent.

According to Beltrami County Sheriff Ernie Beitel, Kingbird turned himself in to authorities on Christmas Eve. He is one of two suspects in the armed robbery that happened at Lakes Market about seven miles north of Bemidji on December 16, 2019.

18-year-old Brian White, Jr. of Bemidji has been arrested and charged. White Jr. told authorities that Kingbird was the person who pointed a shotgun at the clerk and drove the getaway vehicle.

According to the statement of probable cause, investigators with the Beltrami County Sheriff’s Office executed a search warrant at Kingbird’s home on December 17th and seized clothing worn by Kingbird during the robbery. 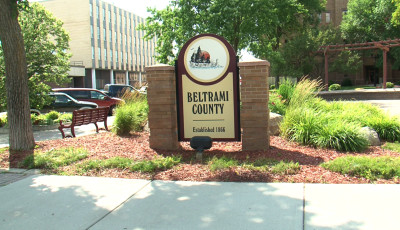 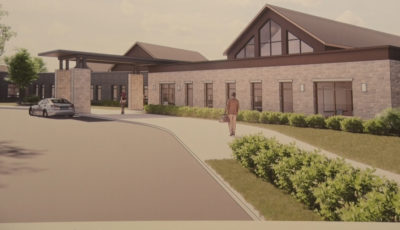 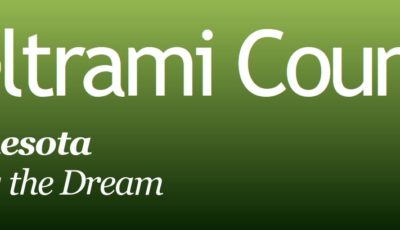 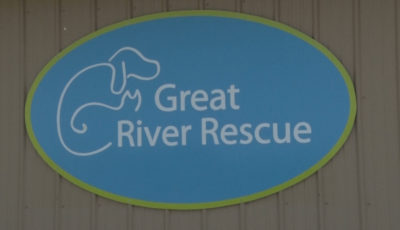