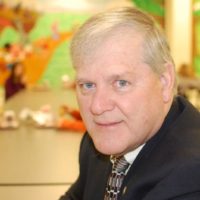 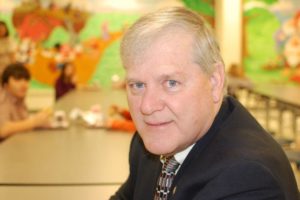 Superintendent Hess will be honored for his exemplary school leadership and a lifetime of balanced achievement inside and outside of education at a statewide recognition ceremony to be held at the MASA Fall Conference, October 2-4, 2016, in Brainerd, Minnesota.

Polaris, the “North Star,” themes this award because, just as exemplary administrators serve as definitive leaders, Polaris is constant and unmoving in the sky, according to a release. A navigator’s benchmark, the star marks “true north”, the fundamental direction that defines east, west and south.

With this award, Dr. Hess is recognized for qualities such as professional courage, creation of a legacy of excellent leadership, fostering innovation, contribution through example and mentoring, exemplary conduct reflecting integrity and bearing emulation, and significant tenure in each position to support district vision and affect positive change.

Dr. Hess has 37 years of education administration experience, ranging from principal to executive director to superintendent, and has been serving Bemidji Public Schools since 2004. Dr. Hess has been involved in several educational and community organizations such as: MASA, Lakeland Public Television Board of Directors, Joint Economic Development Commission, St. Philips Church Lector, Bemidji Symphony Orchestra supporter and guest conductor, Bemidji Noon Rotary Club, Paul Harris Fellow, and assisted with planning and preparation for Bemidji Day at the Capitol. Dr. Hess has also served as a guest lecturer at Bemidji State University, Moorhead State University, St. Cloud State University, Colorado University, and the University of Northern Colorado. In 2008, Dr. Hess was selected as the MASA Region 8 Administrator of the Year and the Region 8 Administrator of Excellence. 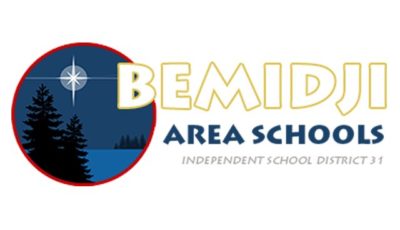