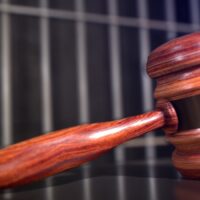 A Beltrami County man has been sentenced to 12 years in prison followed by five years of supervised release for his role in trafficking methamphetamine.

According to a release from the U.S. Attorney’s Office, law enforcement began to investigate a drug trafficking organization that was distributing significant quantities of meth in northern Minnesota in September of 2019. During the investigation, officers had multiple encounters with 52-year-old Trent Holden of Solway.

In February of 2020, officers conducted a traffic stop of Holden’s vehicle in Park Rapids. Upon searching the tow truck, police reportedly found one pound of meth, $34,852 in cash, and a firearm. Holden was arrested, but he was later released.

In March of 2020, officers observed Holden returning to Bemidji from the Twin Cities and reportedly suspected Holden was meeting with his drug source of supply. Holden, who appeared intoxicated, was stopped by police and searched. This time, officers reported they found five pounds of meth, 21 MDMA pills, a firearm, a box of ammunition, and $4,096 in cash.

After Holden was once again released from custody, he was observed in September of 2021 driving a tow truck. Once officers searched his vehicle, they discovered almost three pounds of meth and $4,010 in cash.

Holden was sentenced Thursday in U.S. District Court. He previously pleaded guilty to one count of conspiracy to distribute methamphetamine in May of 2022. 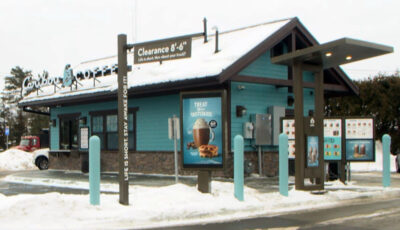