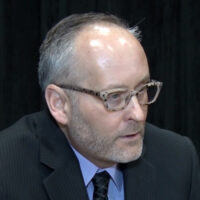 After the announcement of Ernie Beitel’s retirement as Beltrami County Sheriff, plenty of candidates have come forward to throw their hats into the race. One candidate is the current Chief Deputy of Beltrami County, Jarrett Walton.

With over 25 years of law enforcement under his belt, three of those being the Chief Deputy of Beltrami County, Walton feels confident in his candidacy for sheriff. Walton credits his tutelage under Sheriff Beitel and former Sheriff Phil Hodapp in his campaign announcement, but, his biggest support comes from the community itself.

Walton says his primary goals if elected as Beltrami County Sheriff are to continue the jail project and communication within the Beltrami County Law Enforcement Center.

Sheriff Ernie Beitel is expected to stay as the Beltrami County Sheriff until the end of the year. The election will take place on November 8, 2022. 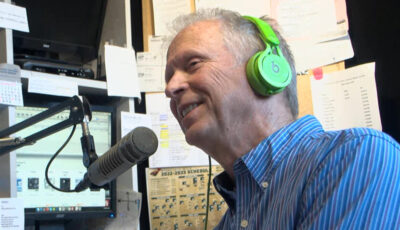 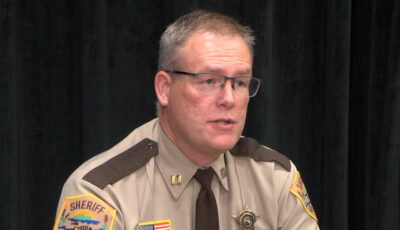