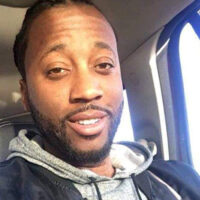 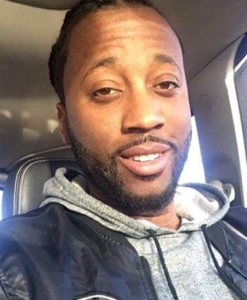 According to the press release, Beltrami County Attorney David Hanson announced that due to “discussions in the media that [Hanson’s] office has a conflict of interest in this case,” the law firm of Eckberg & Lammers will review the death of Hardel Sherrell. Hanson states that he too wants to seek justice for Sherrell’s death.

Sherrell died on September 2nd, 2018 after Bemidji police officers responded to a medical emergency in the Beltrami County Jail. Lifesaving efforts were reportedly administered to Sherrell, including CRP and the use of an AED machine. Sherrell died on the scene. The cause of death was determined to be due to pneumonia by the Ramsey County Medical Examiner’s Office.

An investigative look into the death by KARE-TV reviewed hundreds of pages of court and law enforcement records and hours of security video. The report found Sherrell told numerous people at the jail he was in excruciating pain and could no longer walk, but they believed he was faking, and nearly all of his jailers and care providers dismissed Sherrell’s pleas for help and failed to follow up on numerous red flags that could have potentially saved him.

“…in order to quell doubts and ensure the right decision is made regarding charges in this case I have made the decision to seek an independent review of the case,” the press release states. “After careful thought and consideration I have chosen to consult with attorneys Imran Ali and Andrew LeFevour of Eckberg & Lammers, I believe that their individual experience makes them uniquely qualified for this role.”

Attorneys Ali and LeFavour state they will review the evidence and provide the findings to the Beltrami County Attorney’s Office.