Baxter Man Sentenced To Six Years In Prison For Arson

A 28-year-old Baxter man was sentenced to six years in prison for setting a garage on fire two months ago in northeast Brainerd, the Brainerd Dispatch reports.

On Sept. 2, Clinton York Janowiak pleaded guilty to first-degree arson of a garage fire on July 3. at Crow Wing County District Court Judge Earl Maus also ordered Janowiak to pay restitution and a $135 fine on top of his sentencing.

According to a complaint, Brainerd police responded to a report of an explosion in the area of 9th Avenue and I Street at around 3 p.m. Officers quickly determined the explosion heard was a structure fire on the 900 block of 9th Avenue Northeast.

An officer observed a large plume of smoke coming out of a garage located in the alley on the east side of the residence. The officer knocked on the residence door, but no one was home, the complaint stated. There were several people in the area who said they observed a male, who was not wearing a shirt and had a large cross tattoo on his back, running from the area.

A witness, who lives in the immediate area, told police when he heard the loud explosion he observed the suspect with the same description climbing out of the garage window. The suspect broke open the window, came out of the garage and ran back to the west around the house.

On July 6, police identified the suspect as Janowiak. He was arrested near his mother’s home following a short foot pursuit.

Minnesota Deputy State Fire Marshal Mark Germain, who investigated the fire scene, said the fire in the garage was intentionally set, the complaint stated. Germain said the scene is consistent with an accelerant being poured in a line on the garage. There was a gas container melted to the garage floor, and signs were consistent of an explosion inside the garage.

The homeowners do not know Janowiak and did not give him permission to be in their garage, the complaint stated. Value to repair or replace the garage and damaged property is estimated at more than $5,000.

Firefighters were able to extinguish the garage fire quickly and no one was injured.

During the sentencing hearing, two other felony charges were dismissed against the Brainerd man: second-degree arson of a building of $1,000 or more and third-degree burglary.

Janowiak will serve his time in the Minnesota Correctional Facility in St. Cloud and was given credit for 59 days he already served. 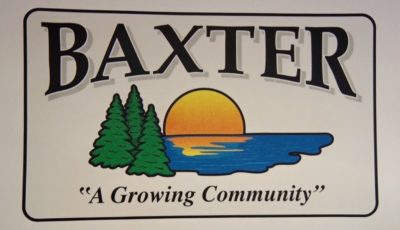 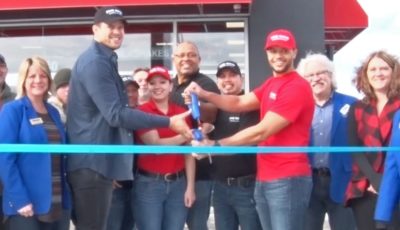 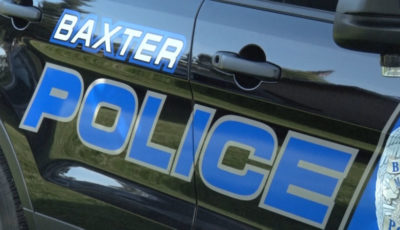