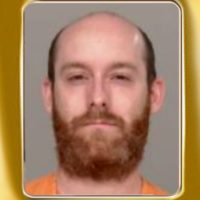 Joshua Anthony Bourn was arrested and taken into custody on July 28 and appeared in Crow Wing County Court on Monday.

On May 18, the Minnesota Bureau of Criminal Apprehension (MNBCA) received a Cybertip from the National Center for Missing and Exploited Children. The Cybertip came from Chatstep, a chat website that allows users to chat in rooms created by other users or allows the user to create their own room. Once someone is inside a chat room they’re able to share files such as pictures or links to files.

Chatstep reported that on May 14, a user named “PronMonster” uploaded/shared an image that photo DNA matched as a known child exploitation image. On June 6, MNBCA learned that the IP address traced back to Bourn.

Investigator Katzenberger was familiar with the IP addess and screenname “PronMonster” because he had been monitoring the IP address and was aware of the individual posting images of young girls in a chat room on a regular basis.

Bourn was located at his place of his employment and then brought to the Sheriff’s Office office to be interviewed. During the interview Bourn admitted to  being attracted to young girls between the ages of 4-10 years old. He also admitted to having hundreds of images and videos of child pornography on his computer tower and Apple laptop. Bourn was not taken into custody at the time of the interview.

Bourn had documents on his computer which appear to have been composed by him as journal or diary entries and dialogs from chat rooms. Bourn documents within multiple entries of becoming sexually aroused in public by young girls 5-10 years of age and fantasizes about sexually abusing his own children if and when he has them.

“This one is especially disturbing,” said Crow Wing County Sheriff Todd Dahl. “We have seasoned investigators working on this case and to see them shook to their core over these images is something that I don’t see very often. Thankfully we’ve located this predator and he will have to face the consequences.”

Bourn appeared is currently released on bail and an omnibus hearing is scheduled for Aug. 21 at 9 a.m. 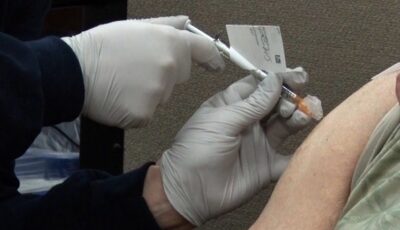 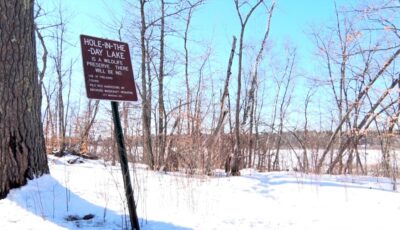