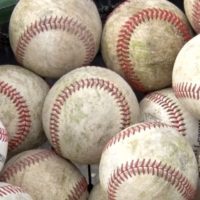 Baxter 12U Baseball Gearing Up For World Series

While most kids are gearing up to go back to school, there is a special group of ball players in Baxter gearing up for the 12U Cal Ripken League World Series in Branson, Missouri. After winning state, the Baxter 12U team will head down to Missouri to take on the best teams in the country, and hopefully, the best teams in the world. For now, though, the kids are just enjoying the journey.

Coach Steve Hanson says this a special group of kids, both on and off the field.

The kids can hit the long ball, relay to home, and pitch lights-out baseball, as evidenced by their performance in the state tournament. But Coach Hanson says that in order for the team to be successful in Missouri, it needs to work on the mental facets of the game.

With their last practice behind them before heading down, the team is excited for the trip ahead.

No matter what happens at the tournament, the team can relive its season with the new banner hanging on the outfield wall at Oscar Kristofferson Park in Baxter, celebrating the state champs. 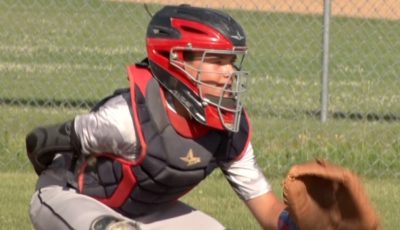 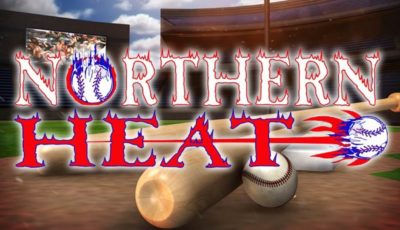 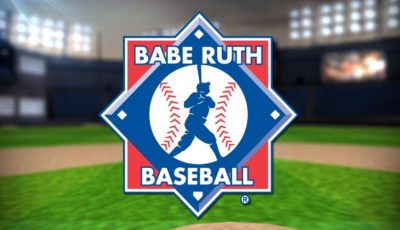 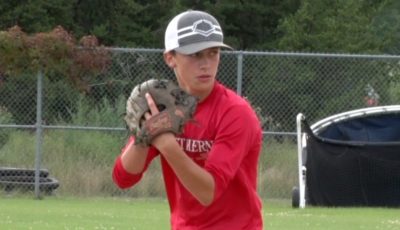