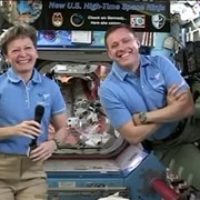 An American astronaut broke the U.S. record on Monday for most time spent in space and received a congratulatory call from President Donald Trump.

Peggy Whitson, commander of the International Space Station, broke the previous record of 534 days, two hours, and 48 minutes spent in space. By the time she returns to Earth in September, she will have spent 666 days in space over three flights.

In a congratulatory call to Whitson, President Trump said, “This is a very special day in the glorious history of American spaceflight.”

During the call, Whitson said she is excited for future space expeditions, including President Trump’s goal of having a human sent to Mars by the 2030’s.

At 57 years old, Whitson is the oldest woman ever in space and the most experienced female spacewalker in history. 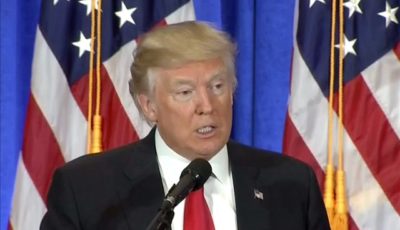 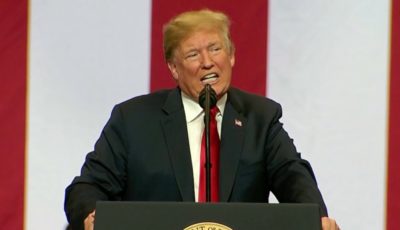 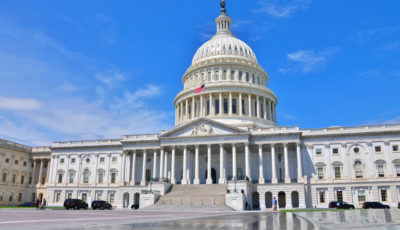 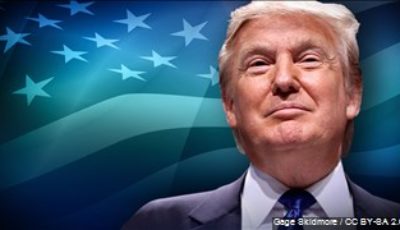