A Wilton man who allegedly held a victim at gunpoint, is facing robbery charges.

Derek Jon Paddy, 20, is facing first-degree aggravated robbery charges after allegedly robbing a woman at gunpoint on October 23rd, and attacking her boyfriend outside of their apartment, according to the Bemidji Pioneer. The woman’s cellphone was taken and the robbers proceeded to search through the apartment before they left.

The woman told deputies that Paddy had been one of the robbers and lived in the same building, according to the Pioneer. The robbers were later arrested by Red Lake Police after finding guns and ammunition on them.

The second unnamed robber told police what happened and where they could find the victim’s phone, according to the Pioneer.

Paddy will appear in Beltrami County Court on November 7th. 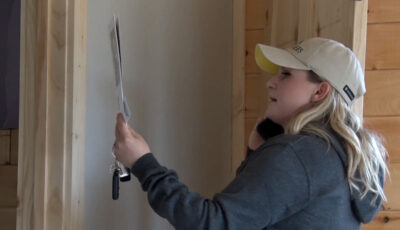 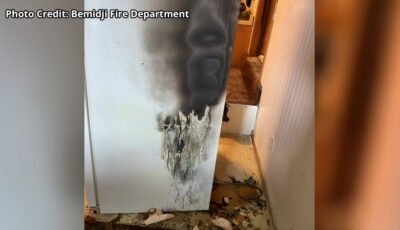 No One Injured in Apartment Fire West of Bemidji 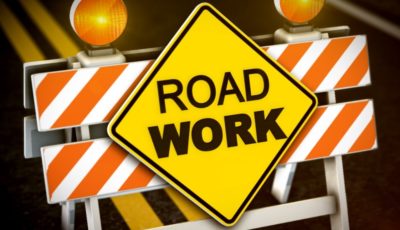