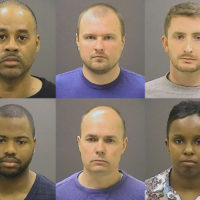 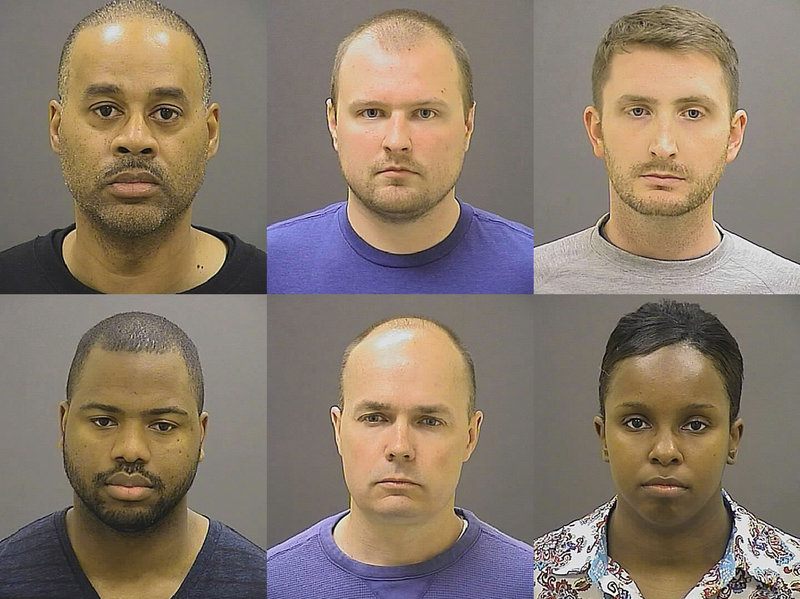 Prosecutors dropped remaining charges against three Baltimore police officers accused in the arrest and death of Freddie Gray in Baltimore Wednesday, bringing an end to the case without a conviction, the AP reports.

Gray’s neck was snapped in the back of a police van, and he died a week after his injury in April 2015. Three of the six officers charged in the case were acquitted by a judge, and the jury trial of a fourth officer ended in a mistrial, the AP reports. Maryland State’s Attorney Marilyn Mosby is defending the prosecution of six officers charged in the Freddie Gray case, despite dropping the charges against the remaining officers awaiting trial.

Mosby says she stands by the finding that Gray’s death was a homicide, saying “we do not believe that Freddie Gray killed himself,” and blames police for an investigation that failed to hold anyone accountable.

Gray’s mother Gloria Darden says police “lied, I know they lied, and they killed him.” Gray’s father says the family stands by the Baltimore prosecutor who led the case against six officers charged in his son’s death. Richard Shipley said during a news conference Wednesday that the family “is proud to have her represent us.”