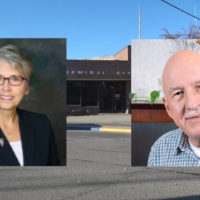 It’s not uncommon for campaign signs to dot the landscape during an election year, but within Bemidji’s city limits, signs for mayor outnumber other offices. Incumbent mayor Rita Albrecht and former Beltrami County Commissioner Joe Vene are both vying for the seat to lead Bemidji.

With Bemidji rapidly growing as a regional center, supporting the growth through infrastructure and utilities will be a challenge for the next mayor. The ongoing issue of taxes will also be on the table, along with the possibility of a hospitality food & beverage tax to support a property tax reduction. And a campaign issue being brought to the forefront is the Sanford Center and how to maintain the aging facility.

With a tight race expected, both candidates agree that every vote counts.

Joe Vene served as Beltrami County District 2 Commissioner for 12 years, and lost re-election in 2016. Rita Albrecht was elected as mayor in 2012 and is seeking her fourth term in office. 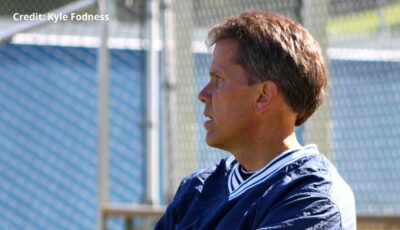 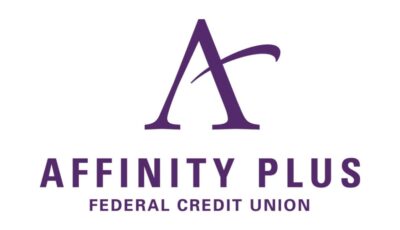 Coins for a Cause Helping Community Food Banks 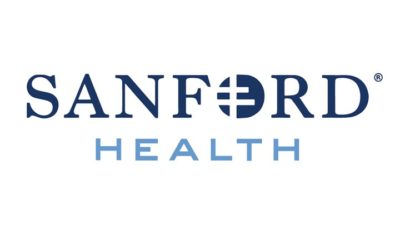