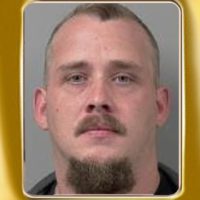 Jacob William Kinn in a mugshot.

The man accused of kidnapping a child after a house fine in June faces additional charges after a pretrial hearing today. Jacob William Kinn, 33, was charged with criminal sexual conduct in the 1st degree of a minor during the omnibus hearing in Beltrami County Court. He has been previously charged with one count of kidnapping.

Kinn is accused of kidnapping a 5 year old Bemidji girl after a house fire in June. The responding firefighters found an adult body, later confirmed to be Melissa Norby, with no sign of the child. Norby was a family friend.

During voluntary police interviews, Kinn denied contact with both victims. Investigators found that his cellphone pinged off the Big Fork cellular tower around 10:30 PM after the fire. They then learned that Kinn’s brother owned property near by.

The child was later found in a pop-up camper near Big Fork. She was transported to the Family Advocacy Center for medical attention. She is now in the custody of family members.

According to the charges, the child told authorities the victim’s “friend” put the duct tape over her mouth, legs and hands. She told police the friend drove her to a cabin and told her that he was not coming back.

Kinn is a registered sex offender stemming from a child pornography charge in 2013. He was on probation at the time. 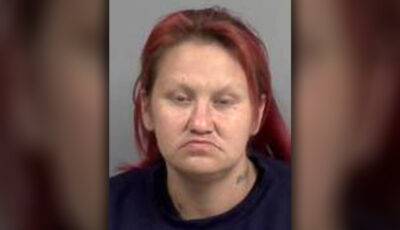 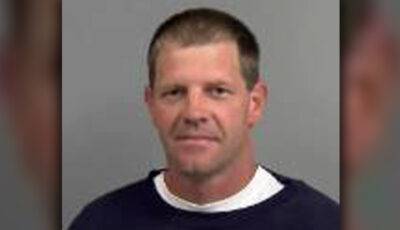