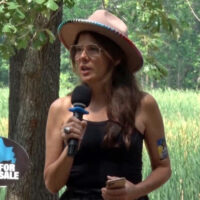 On Thursday near Park Rapids, people gathered to protest Enbridge’s Line 3 pipeline. Attendees included members of the Women for the Rivers group, activists from around the country, and even a Hollywood actress.

At Shell City Campground, hundreds of people gathered to hear the speeches, music, and calls from the community. The event was hosted by different groups including Honor the Earth, Women for the Rivers, and the Sierra Club.

The event was attended by people of all walks of life, including Hollywood actress Marisa Tomei, who has taken an interest in the environment and people of Minnesota. The goal was not only to gather but also to get the attention of politicians, especially President Biden.

The activists cite the recent decisions made by President Biden, including the cancellation of permits for the Keystone XL pipeline, as reasoning he should take action against Line 3.

The speakers hope this event and others like it make small waves that lead to big changes in climate legislation. Civil disobedience has also been a key factor in the protests so far.

The Line 3 project at least report was on schedule to be completed in the fourth quarter of this year.

Two People Injured in a Two-Vehicle Crash in Nevis 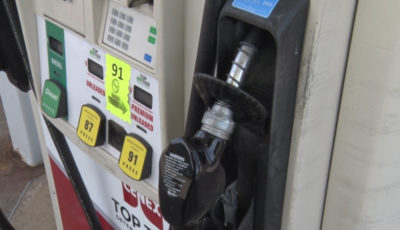 US Economy Shrinks for a 2nd Quarter, Raising Recession Fear 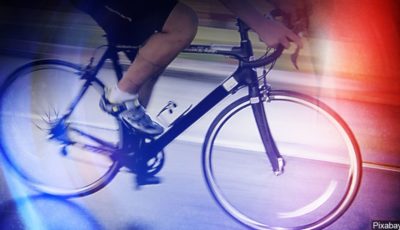