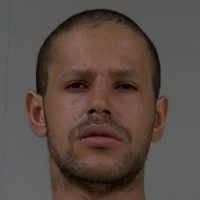 A man accused of burglarizing a Little Falls home was taken into custody Monday. According to a Morrison County Sheriff’s office press release, Jermain Mallin, 26 of St. Cloud, is charged in connection with a residential burglary on October 24.

According to the press release, a homeowner reported that a break-in occurred while they were not home on Monday. The suspect went through the kitchen cupboards and refrigerator, and stole some food and an undisclosed amount of money.

The resident said that they met a man walking on Hawthorn Road north of Hwy 27, near where the burglary occurred. Sheriff deputies located Mallin, who matched the description of a earlier suspicious person report in the township.

According to a press release, deputies found property on Mallin, which connected him with the burglary. Mallin is currently being held in Morrison County Jail pending formal charges. 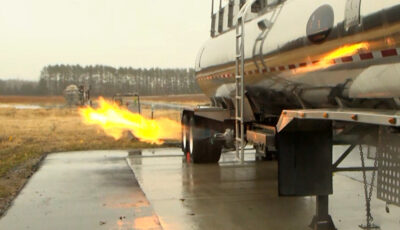 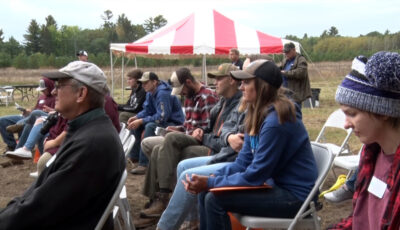