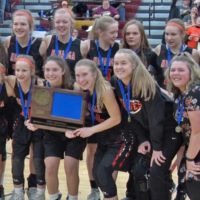 A Battle-Tested Menahga Team Is Ready For The State Tournament

Making the state tournament is impressive, but to do it with two starters being injured with ACL tears is almost unheard of. Well, the Menahga girls basketball team did exactly that last Friday, and despite the injuries, the Braves look to be a dangerous team heading to state.

“[At state] they can expect a small team who is ready to fight,” Cierra Ahlf, Menahga Senior Shooting Guard, said.

That’s one way to describe the Menahga girls basketball team, as they have fought through injuries and overcome illnesses on their way to a 29-1 record and a Section 5A title.

“We overcame a lot of adversity this year so it’s really cool to pull it off and finish our goal that we had in the beginning of the year,” Alyssa Peterson, Menahga Senior Point Guard, said.

Now, the Braves are headed to the state tournament with one goal in mind.

“We’re going down to win it,” Cody Pulju, Menhaga’s Head Coach, said. “That’s our number one goal, but obviously we want to improve on last year’s finish and get one win to start with, and then hopefully build on that.”

And Coach couldn’t be happier with how the team is playing going into their biggest game of the year.

“We’re playing our best basketball right now,” Pulju said. “I think our defense has carried us throughout playoffs, and we are starting to gel offensively.”

Combine that with their tough schedule, and their experience from last year’s state tournament, and you have a Menahga team that will be tough to beat.

“We’ve had a ton of huge road games,” Pulju said. “We’ve gone to Belgrade, went to Pine River, went to Hopkins, went to West Central, went to Moorhead, and all of those tough road games have helped us all the way through.”

“[The state tournament] is very different – all the fans of not only just your team, but the other team, it’s a big atmosphere,” Ahlf said. “I think last year we were a little shocked at how many people showed up and how big of an arena it was; this year will definitely be different.”

The Braves will look to overcome their injuries once again when they take on Bold High School tomorrow at 5 p.m. in the first round of the state tournament. 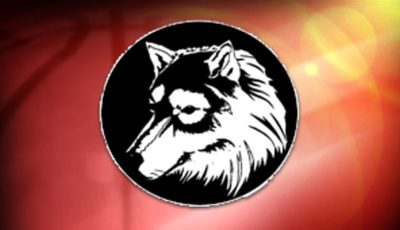 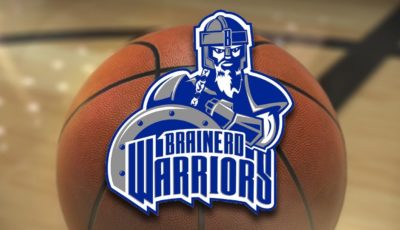 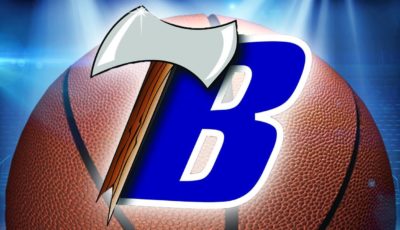 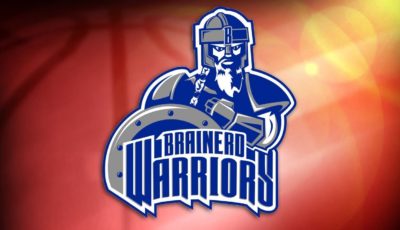 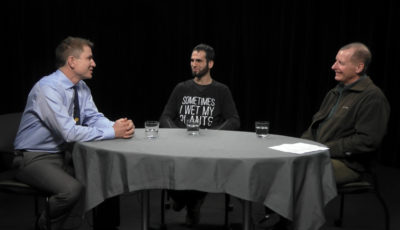