Through a several-month-long investigation, eight people have been arrested, and two felony arrest warrants have been issued for two additional subjects.

According to a release from the Hubbard County Sheriff’s Office, deputies and agents from the Paul Bunyan Drug Task Force concluded a multi month-long investigation involving multiple drug traffickers within Hubbard County.

During the course of the investigation, agents identified several people involved in the distribution and use of controlled substances in the area. Agents were able to conduct several controlled purchases of methamphetamine, prescription opioids, and conducted a controlled purchase of a firearm from a convicted felon.

Agents seized meth, prescription opioids, cocaine, butane hash oil and marijuana from several of those who were arrested. The seizures will result in additional drug charges in Hubbard County.

The names of those arrested have not been released. The operation officially concluded on Tuesday, October 30. 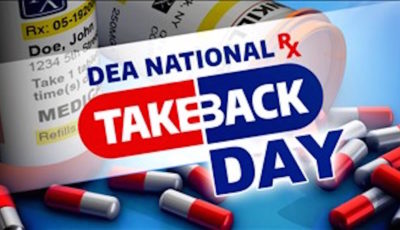 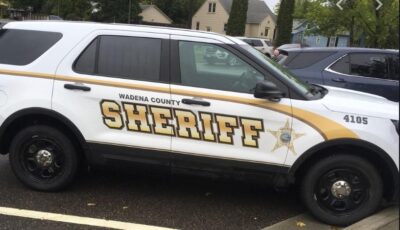