The Hennepin County Medical Examiner’s office has identified the woman who was shot and killed last Tuesday following a standoff with law enforcement as Denise Renie Fairchild, 50, of Aitkin, Minn.

The Aitkin County Sheriff’s Office was contacted around 4:25 p.m. March 29 to do a welfare check on a female. 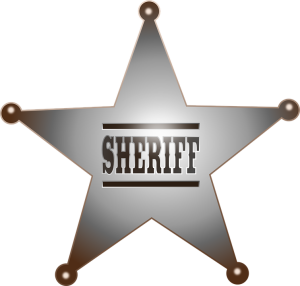 Deputies located Fairchild’s vehicle around 5:30 p.m. in a rural location northeast of Aitkin in Fleming Township and began to talk with her.  She was armed with firearms and was threatening to harm herself. Responding law enforcement from the Aitkin County Sheriff’s Office and Minnesota DNR continued to talk with her. On at least two occasions during the exchange, she fired shots towards the officers.

At around 7:10 p.m. officers returned fire, striking the woman.  She was airlifted to North Memorial Hospital in Robbinsdale where she died shortly after 10 p.m. The woman was taken to the Hennepin County Medical Examiner for formal identification and autopsy. According to the report, Fairchild died of a gunshot wound to the torso; manner of death is homicide.

The incident is under investigation by the Minnesota Bureau of Criminal Apprehension (BCA). 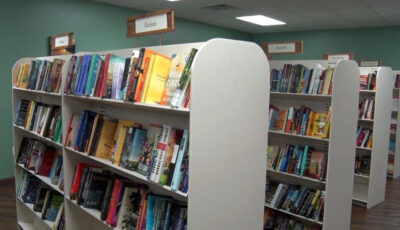