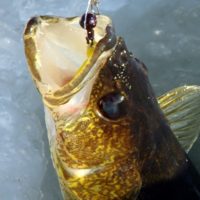 Less restrictive walleye regulations put in place on Upper Red Lake this past winter will continue when the 2016 open water season opens on Saturday, May 14, according to the Minnesota Department of Natural Resources.

The daily bag and possession limit will be three walleye, with one fish longer than 17 inches allowed.

“The new angling regulation and the abundance of 13- to 19-inch walleye in the population should combine for a great fishing opener on Upper Red Lake,” said Gary Barnard, Bemidji area fisheries supervisor with the DNR. 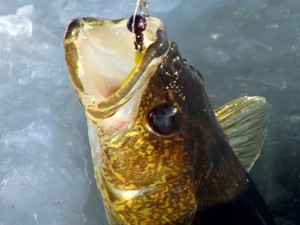 Walleye harvest on Upper Red Lake is managed on an annual basis by a harvest plan, which was updated before the most recent winter fishing season.

“We will be able to continue into the 2016 open water season with the less restrictive regulations because the new harvest plan allows more harvest when spawning size fish are in surplus,” Barnard said. “We have heard reports that the ‘one over’ regulation has been a popular change from the previous protected slot limits.”

Creel survey information suggests that the regulation is also meeting the DNR management objective of distributing the harvest over a broader size range and removing some of the surplus spawning-sized fish from the population.

Future harvest adjustments could include increasing the bag limit this summer.

“Safeguards are built into the current rule package in case spring harvest is excessive. But given a lower winter harvest, a June 15 adjustment to a four-fish bag limit is very likely,” Barnard said.

One likely reason harvest declined was that fishing pressure shifted to later in the season due to poor early season ice conditions. Catch rates are typically lower later in the season. Still, this was the third highest winter harvest in the past 10 years since the walleye fishery reopened in 2006 after being closed in 1999 due to overharvest.

The DNR has not made a decision regarding the early season fishing closure on the Tamarac River. This decision will be made in late April when biologists are able to assess the status of the walleye spawning run. The DNR closes the spawning locations to fishing only where habitat is limited and fish are very concentrated in one location.

The DNR and the Red Lake Band of Chippewa developed a joint harvest plan that governs walleye harvest, and harvest restrictions are necessary to comply with the harvest plan agreement. Upper Red Lake fishing regulations are available on the DNR website at www.mndnr.gov/regulations/fishing. 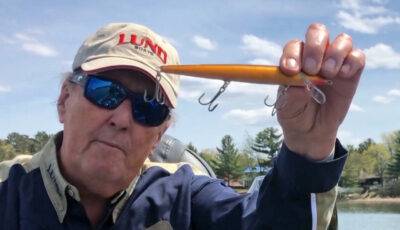 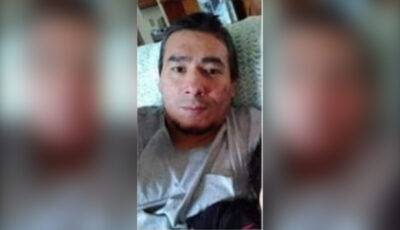 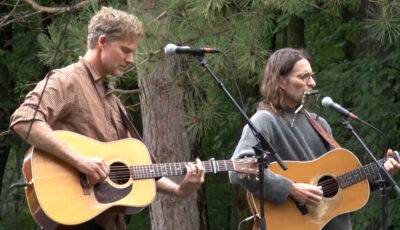 Folk Music Sounds Through the Trees at Storyhill Fest in Deerwood 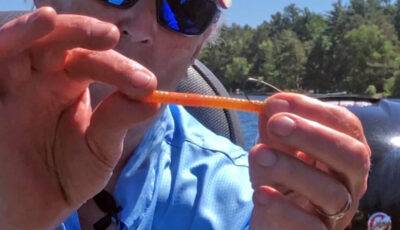