A second person has died as a result of the injuries they sustained in a head-on crash last Wednesday in Deerwood. The Minnesota State Patrol reports Timothy David Kruse, 54, of Crosby died at Hennepin County Medical Center.

Blood died at the scene of the crash. According to an obituary posted on the Brainerd Dispatch, Blood’s husband, John Blood, died five days before the crash on March 15th in Zimmerman.

Road conditions were reported as dry at the time of the crash. Neither Blood or Kruse were wearing seatbelts. The Crow Wing County Sheriff’s Department and the Crosby Police Department also responded to the scene. 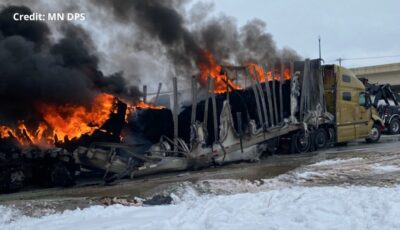 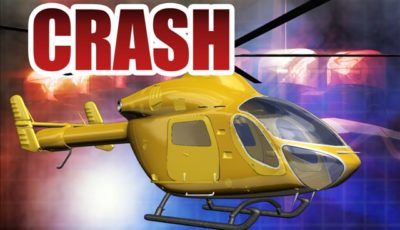 Two Injured, One with Life-Threatening Injures After a Crash in Bagley