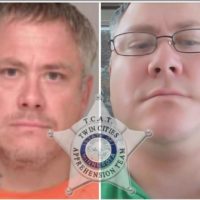 A $2,500 dollar reward is being offered for information that leads the apprehension of a wanted felony fugitive and convicted predatory offender who is believed to be in the Brainerd area.

Weiland is approximately 5’10”, weighs about 200 pounds, and has a tattoo on his neck. He also might be traveling with a white female who could appear to be in her mid 30s. Although Weiland has access to several different vehicles, he may currently be driving or riding in an older black Dodge Durango.

The Twin Cities Apprehension Team, a bail enforcement organization, is offering a $2,500 reward for a confidential tip that leads to Weiland’s whereabouts.  Stew Peters, Lead Investigator for T.C.A.T., says fugitives are taken to jail once they are apprehended. 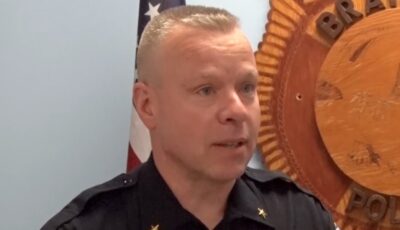 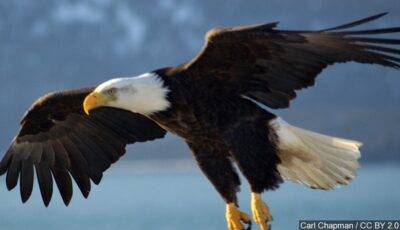