A 24-year-old Brainerd man is facing sexual assault charges for allegedly raping a 15-year-old girl and for sexually assaulting her older sister.

Brainerd Police Officers were called out to a report of a disturbance at a residence within the city of Brainerd around 4 p.m. on April 17, according to the criminal complaint. Upon arriving, the officers were advised by a woman that Carlton Sturkey has assaulted one of her daughters and possibly sexually assaulted her juvenile daughter.

According to the complaint, Sturkey was confronted by one daughter for raping her younger sister, when the allegedly the defendant punched her multiple times on the right side of her face and her neck with a closed fist. The complaint also stated that Sturkey told the older sister that if he ended up in jail, he would return to kill her.

The juvenile sister told officials that Sturkey had sexually assaulted her the night before after telling him multiple times to stop. 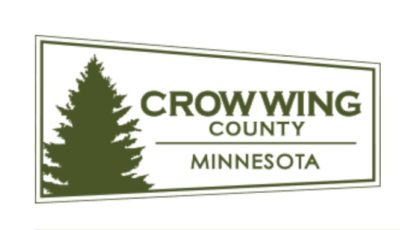 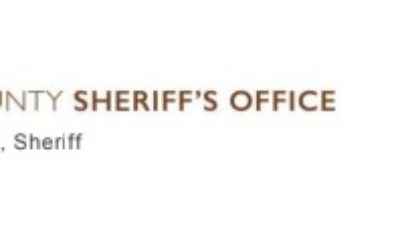