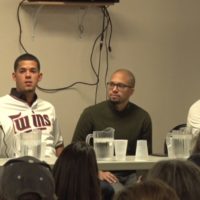 In addition to getting to meet his new fans, Baldelli says that another great perk of the caravan is getting able to know some of his new players a little better.

“One of the coolest parts is spending time with José and Eddie and actually getting to have some really good baseball conversations and hearing what they have to say about a lot of different things,” says Baldelli.

“It’s been really good conversation,” says Berríos. “I feel like we’re both really so excited to start spring training and start working to win and be great throughout the season.”

“It’s good that he’s here with us and we’re here with him as well, getting to know him, and sharing ideas,” said Rosario through a translator. “It’s been very important conversations we’ve been having on the bus lately. It’s good, what he’s doing, trying to connect each player and get to know the players that he’s going to manage this year.”

Baldelli is eager to get to work with all of his new players, including the Twins offseason acquisitions, such as DH Nelson Cruz.

“The guys that we’ve gone out and gotten are great complements. Nelson Cruz, not just a phenomenal hitter, but a phenomenal teammate and person and presence in our clubhouse going forward,” said Baldelli. “We’ve heard from pretty much everyone that this is a guy that we need to go get and I couldn’t be happier going to get him.”

All proceeds for the event went towards Bemidji Youth Baseball. 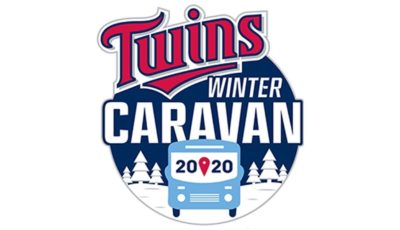 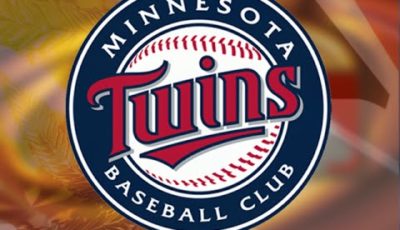 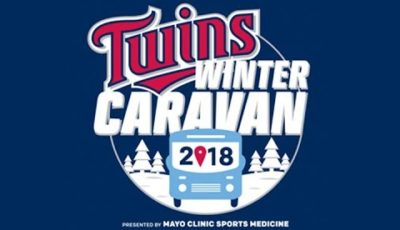