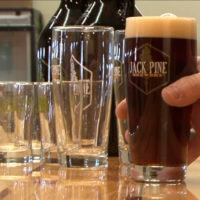 To celebrate the 20th anniversary of Lakeland News, we’re taking a look back at some of the memorable local stories we’ve covered over the years. We’re calling it 20 For 20 – twenty stories in all, one for each of the twenty years we’ve been on the air with Lakeland News.

The Brainerd Lakes Area is now home to six different craft breweries. The brewery boom started in 2012 when Jack Pine Brewery opened in Brainerd. It was the first brewery in the Brainerd area since prohibition, and reporter Hannah Tran told us what is was all about.

Reporter Hannah Tran is now a video journalist for the Gazette in Colorado Springs, CO. The Gazette is the second largest newspaper in the state. 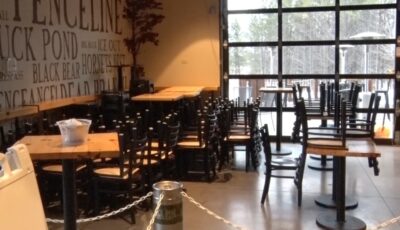 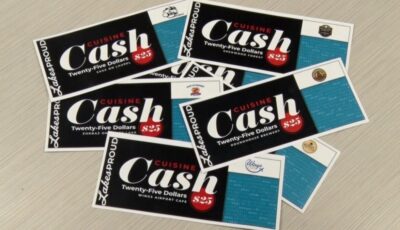 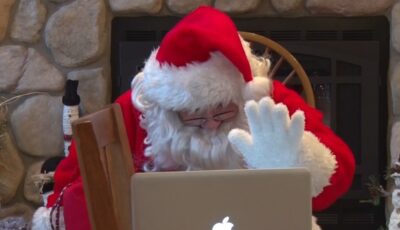 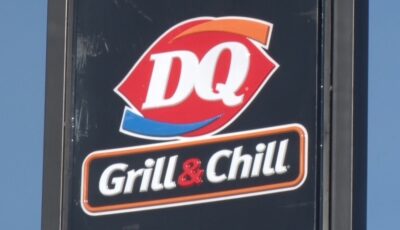 Over 900 Cars Pay It Forward at Brainerd Dairy Queen