14 Red Lake Band of Chippewa members filed for four seats that are up for election on the Red Lake Tribal Council.

The election will be held on May 20, 2020 and will be conducted in accordance with the rules and regulations as set forth in the Constitution of the Red Lake Band of Chippewa Indians and Chapter 1800 of the Tribal Code.

Any enrolled member of the Red Lake Band must be 18 years old or older on Election Day to be entitled to vote in this election. The deadline to update your address and district is Wednesday, April 15, 2020. The Enrollment Office telephone number is 218-679-3341.

The first day to file for candidacy was on Friday, March 6th, and the last day was Saturday, March 21st, at 4:00 p.m. The deadline to withdraw from candidacy is Wednesday, April 15th, 2020.

A candidate must win a majority of votes to be elected. If no candidate achieves the required majority, a run-off election between the candidates with the two highest vote totals will be conducted. Preliminary election results are available and certified results were posted on Thursday, March 21st throughout the reservation. 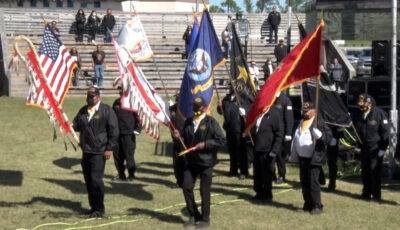 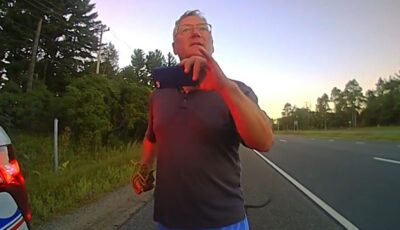