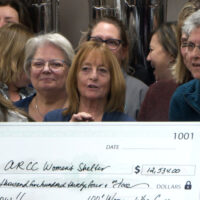 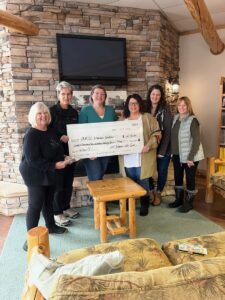 Over 100 women in the Leech Lake Area came together Monday night for one purpose — to give.

At the inaugural 100+ Women Who Care of the Leech Lake Area giving event, organizers saw not only a successful turnout in attendance, but in participation and donations as well. The purpose of the event was to give back to a non-profit in the community through funds with no strings attached.

Whether they were strangers or old friends, the women of the Leech Lake Area gathered in Walker to held their inaugural giving circle. Inspired by other organizations of the same name, such as the 100+ Women Who Care in Brainerd, one local decided to see if there was any interest in the Leech Lake area. By putting a post out on Facebook, Mar Kuha then received immediate positive feedback, and the giving circle event started to take form from there.

Along with others on the steering committee, Kuha and her associate Kelly Felton saw 132 women come to the first annual giving event.

While multiple non-profits were written down as nominations, the three organizations that were drawn were Paws & Claws, Northern Waters Land Trust and the ARCC Women’s Shelter. After those who nominated the non-profits spoke on their behalf, the voting began.

With the votes tallied and money counted, the non-profit that won at this first giving circle was the ARCC Women’s Shelter, which will receive $12,734.

The steering committee is planning on hosting the next giving event in May of 2023. 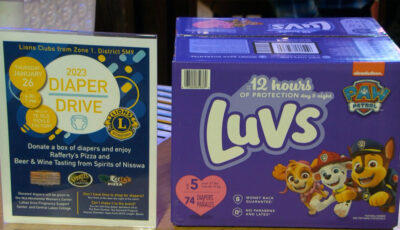 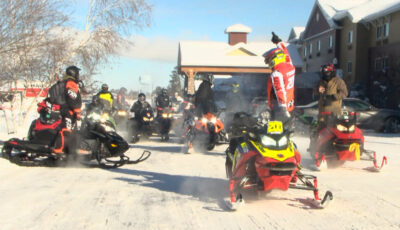 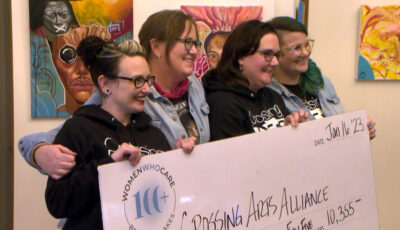 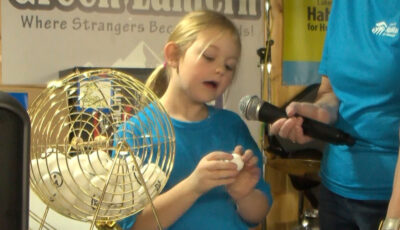